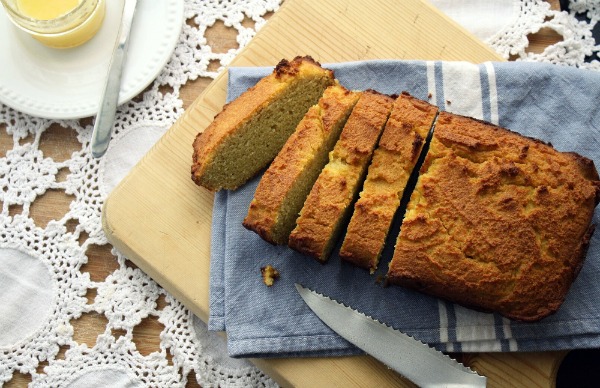 This recipe was known for decades as my Grandma’s Corn Bread. It was actually taught to her by my Great-Grandma who had learned it from her own Mother. The nearest that we can date the recipe is the mid-1800’s. It looks suspiciously like an “Anadama Bread” recipe. This wouldn’t surprise me since that branch of the family originally came from back East.

2/3 cup mild-flavored molasses (Do NOT use blackstrap molasses.)

Heat 1 1/2 cups water in the microwave oven till it is boiling. Quickly add 1 1/4 cup sugar and stir till it is liquefied. Pour this over 2/3 cup molasses and stir till this also liquefies. This turns a dry ingredient and a very sticky ingredient into a liquid. Pour the liquid mixture over the corn meal and stir well. Let it sit while you prepare the other ingredients.

Combine 2 packages yeast with 1 teaspoon sugar and 1/2 cup water. Let it sit till it foams up. Add part of the flour to the corn meal mixture. Then add the yeast mixture and blend well. Add the rest of the flour. The amount of water and flour in the recipe might have to be adjusted depending on how much moisture is in the air at the time.

Pour batter into 2 greased bread loaf pans and let rise for about 2 hours until doubled. Bake at 350 degrees for 30 to 45 minutes. The baking time will depend on your oven. It might take longer. 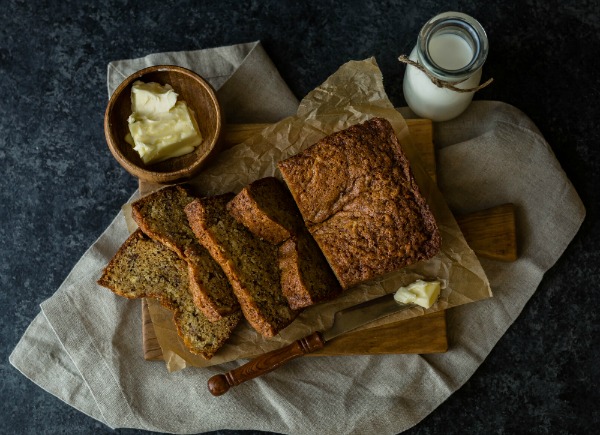 This recipe was never written down till my Mom married into the family. All the daughters of previous generations had stood at their Mother’s elbow and learned to “eyeball it.” My Grandmother was a great one for cooking by the “A pinch of this and a handful of that” method. This made my Mother absolutely nuts, since she was raised with precision baking.

Mom would stand next to Grandma and say, “Slow down, slow down. How much of that did you put in? Wait till I write it down.” Grandma cautioned her to be very careful not to jiggle the pans when putting them into the oven, or the bread would fall. My Mom said, “I’ll fix that! I’ll just use 2 packages of yeast instead of one.” From that time on, Grandma Godden used 2 packages of yeast as well.

Some versions of this recipe contain brown sugar. Grandma said she preferred the bread made with white sugar, since there was molasses in the recipe. (Brown sugar is made with molasses.) Adding more seemed like way too much, but it’s all a matter of taste.

When I came along, naturally I had to add my contribution. Mixing this recipe together by the original method took a considerable amount of “elbow grease.” At a family reunion I announced that I had solved the dilemma. Using boiling hot water to dissolve and liquefy the sugar and molasses made the job so much easier. Mixing in the rest of the ingredients became a snap.

I remember my elderly Aunts raised their hands in horror at the thought of messing with the old family recipe. Whoever heard of “nuking the ingredients” in a microwave oven? I suppose doing things the old-fashioned way helped them bring back memories.

Grandma’s Corn Bread is much loved in our family, and always shows up on the table at family reunions. People have feelings of genuine remorse when the last slice is taken.